and find b08-pystyle.ipynb, or install Python and JupyterLab locally.

Take a deep breath, take off and look at what you have learned so far from a new perspective. After this chapter, it will be worth having another look at your old code and formatting it robustly. The style guidelines presented here go beyond visual aesthetics and aid in writing effective code.

This style guide highlights parts of the PEP 8 - Style Guide for Python Code by Guido van Rossum, Barry Warsaw, and Nick Coghlan. The full document is available at python.org and only aspects with relevance for the applications shown in this eBook are featured in this chapter.

What is PEP? PEP stands for Python Enhancement Proposals, in which Python developers communicate features and developments of Python. At the time of writing these lines, there are twelve (minus two) PEPs dedicated to the development of Python modules, bug fix releases, and style guides (read the full and current list of PEPs at python.org). This section features recommendations of PEP 8, the style guide for Python code.

Many IDEs, including PyCharm or Atom, provide auto-completion and tooltips with PEP style guidance to aid consistent programming. Thus, when your IDE underlines anything in your script, check the reason for that and consider modifying the code accordingly.

Are we getting spiritual? Far from it. The Zen of Python is an informational PEP (20) by Tim Peters to guide programmers. It is a couple of lines summarizing good practice in coding. Python’s Easter Egg import this prints the Zen of Python in any Python interpreter:

The maximum length of a line is 79 characters and in-line comments, including docstrings, should not exceed 72 characters.

Indentation designates the sifting of code (blocks) to the right. Indentation is necessary, for example, in loops or functions to assign code blocks to a for or def statement. In a broader sense, indentations represent namespaces, where local variables defined in the indented region are valid only here. Multiple levels of indentation occur when nested statements are used (e.g., an if condition nested in a for loop). One level of indentation corresponds to 4 spaces.

Because long lines of code are bad practice, we sometimes need to use line breaks when assigning for example a list or calling a function. In these cases, the next, continuing is also indented and there are different options to indent multi-line assignments. Here, we want to use the style code of using an opening delimiter for indentation:

Recall: PyCharm, Atom, and many other IDEs automatically layout indentation.

To separate code blocks, hitting the Enter key many times is a very inviting option. However, the random and mood-driven use of blank lines results in unstructured code. This is why PEP 8 authors provide guidance also on the use of blank lines:

Whitespaces aid to relax the code layout, but too many whitespaces should be avoided as for example:

Whitespaces should be added:

Imports are at the top of the script, right after any docstrings or other module comments. Import libraries first, then third-party packages, and lastly locally stored (own) modules. Preferably use absolute imports (e.g., import package.module or from package import module) and avoid wildcard imports (from module import *). Every import should have its own line and avoid using the comma sign for multiple imports:

New, custom packages or modules should have short and all-lowercase names, where underscores may be used to improve readability (discouraged for packages).

Never use a minus - sign in a Python file name, because the minus sign may cause import errors.

Block comments start with a single # at the first place of a line, followed by a whitespace and the comment text.

Inline comments follow an expression and are indented with two whitespaces. However, the usage of inline comments is deprecated (i.e., do not use them or be sparse on their usage).

Docstrings are short text descriptions within a module, function, class, or method with specifications of arguments, usage, and output. When instantiating a standard object, or referencing a class method, the __doc__ attribute will print the object’s docstring information. For example:

When writing a Python function, docstrings are introduced immediately after the def ... line with triple double-apostrophes:

Note that the recommendations on docstrings are provided with PEP 257 rather than PEP 8.

The naming conventions use the following styles (source: python.org):

Some variable name formats trigger a particular behavior of Python:

Use the above-defined styles for naming Python items as follows:

Never start a variable name with a number. Do use array_2d, but do not use 2d_array. 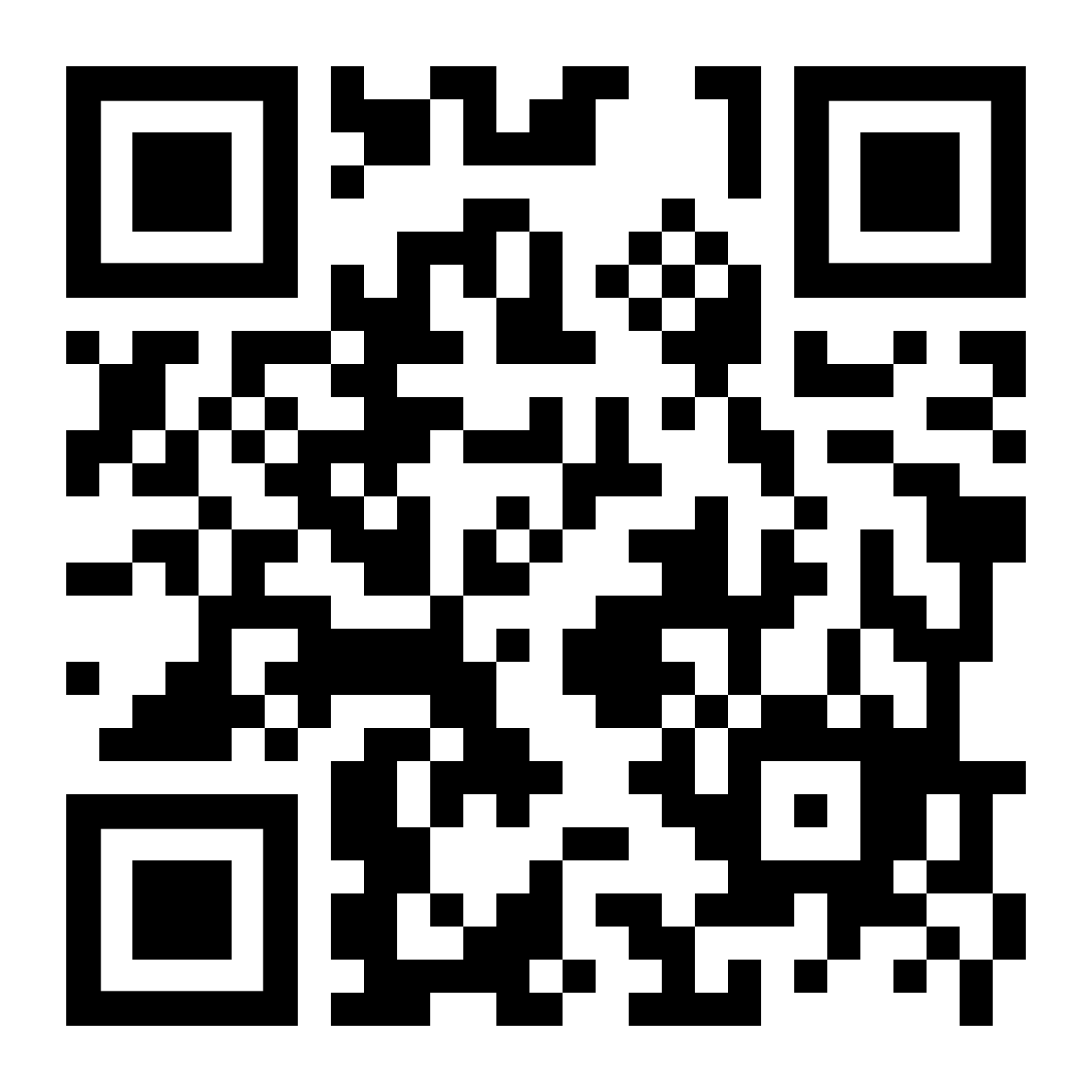